The History of Buhl Mansion

The Buhl Mansion is the architectural legacy of Sharon’s great steel magnate, Frank H. Buhl. Frank Buhl founded the Sharon Steel Corporation, eventually selling to United State Steel Corporation. It was this industry that became one of the Shenango Valley’s main sources of income and financial stability for the next hundred years.

After graduating from Yale and associating with tycoons like Carnegie and Rockefeller, Frank came to the Sharon area where he met and fell in love with Julia Forker. Frank and Julia were married on February 8, 1888 and at the request of his mother, Frank built a “castle” for his beautiful bride. Charles Owsley, a Youngstown architect, designed the Richardsonian Romanesque castle. Construction on the mansion began in 1890 and was completed in 1896 for a total cost of $60,000.00 at a time when Sharon had 10,000 persons and the 2,400 people of the Buhl industries were paid 10 cents an hour.

The Buhls were beloved citizens and philanthropists of the Shenango Valley. Frank’s success in the steel industry provided them with the finances to contribute generously to the Sharon community for many generations to come. Some of their many contributions were the area’s first hospital, the Oakwood Cemetery, the F.H. Buhl Club, the Buhl-Henderson Library, the Julia F. Buhl Girls Club, St. John’s Episcopal Church and the Sharon Country Club. The F. H. Buhl Farm was probably their most generous gift to the local residents. Mr. Buhl purchased three hundred acres of land and then dedicated five years developing it, building roads and planting over 75,000 trees. He built an eleven-acre lake (Lake Julia) with a Casino for public recreation as well as an eighteen-hole golf course. In addition, by the terms of his will, he made necessary arrangements to assure the perpetual maintenance of his projects, thus, Sharon has the only free golf course in America.

Ironically, of all the perpetual endowments left by the Buhls, the one landmark left without a future was The Buhl Mansion. After Frank and Julia passed away, the property changed hands many times and was stripped of many of its spectacular architectural features including all the staircases, chandeliers, many door and window casings and all but four fireplace mantles.

After years of abandonment and neglect, Jim and Donna Winner lovingly restored Julia’s “castle” to its original grandeur for all to enjoy. 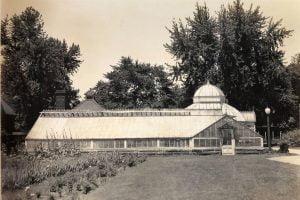 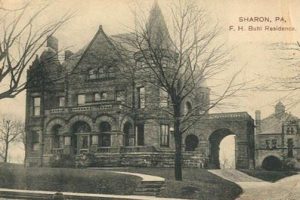 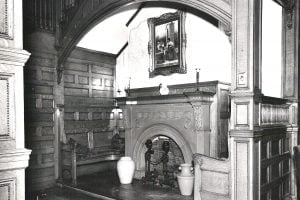 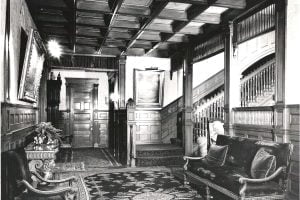 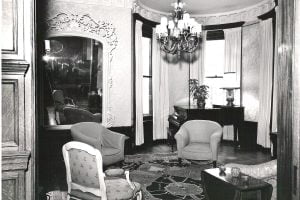 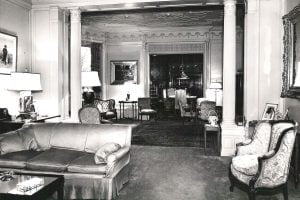 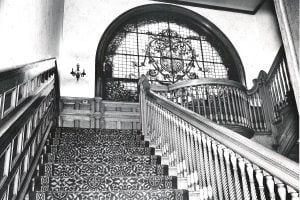 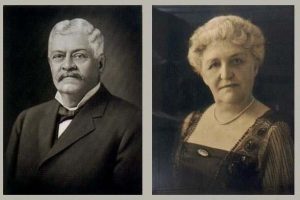 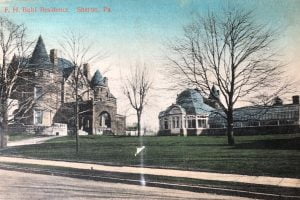